AI vs Law Enforcement: A Match Made in Technocratic Hell 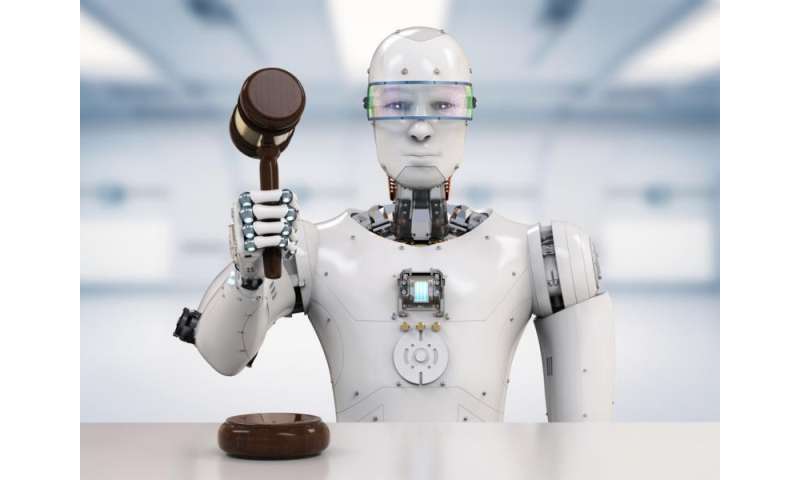 This is literally the worst nightmare scenario.

To create such a program, Cortica did not go the neural network route (which despite its name is based on probabilities and computing models rather than how actual brains work). Instead, Cortica went to the source, in this case a cortical segment of a rat’s brain. By keeping a piece of brain alive ex vivo (outside the body) and connecting it to a microelectrode array, Cortica was able to study how the cortex reacted to particular stimuli. By monitoring the electrical signals, the researchers were able to identify specific groups of neurons called cliques that processed specific concepts. From there, the company built signature files and mathematical models to simulate the original processes in the brain.

A world is coming in which humans will be seen as eaters only worth the meat they grow.

After following Q for a matter of months there will be more of this information and my personal theories broadcasted from this outlet.